10 Things to Know About Kinesio Taping

1. The material is like a second layer of skin. 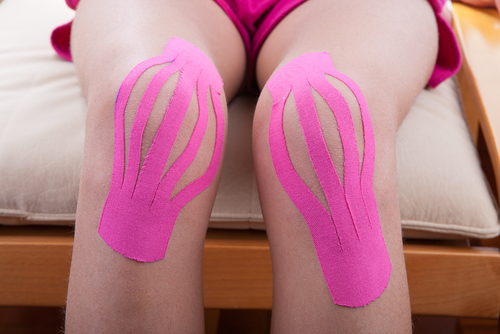 What is completely unique to this material is that the tape itself doesn’t actually “do” anything in the way we usually think of taping something, i.e. binding or holding something together. It actually works proprioceptively with the autonomic nervous system to “cue” the body to make appropriate changes. Okay, that needs explaining.

The tape (which is patented and can’t be copied exactly), has the same thickness and elasticity as the skin which gives it a sense of weightlessness a few seconds after it is applied.

2. It has a variety of uses, including helping correct posture. 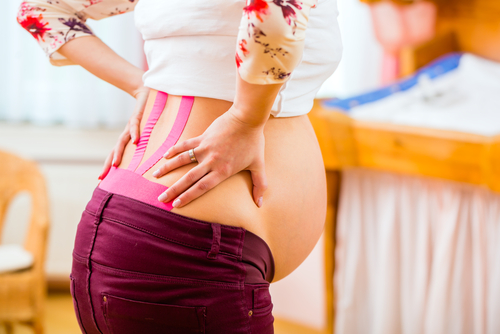 In recent years, there have been many research studies done in the US on this tape and the database of uses continues to grow.

3. The Beijing Olympics made it popular in the USA.

After the Beijing Olympics, according to the KTAI, sales of tape in the USA jumped from around 27,000 rolls a year to over 40,000 rolls a MONTH 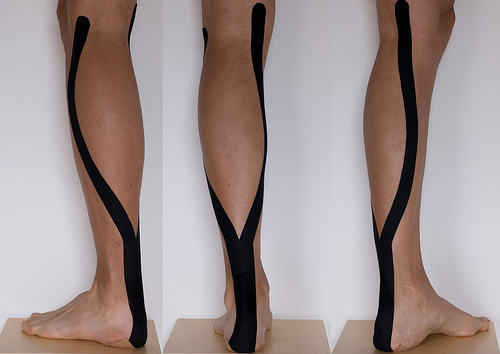 The tape and application techniques have an interesting history. They were developed in 1973 in Japan by Dr. Kenzo Kase, DC. (Pronounced Ka-SAY). At that time he was the team physician for the Japanese Olympic volleyball team. He was looking for a method of helping the athletes to hold their treatment effects during training and competition. He was not satisfied with the then-current types of tape and began experimenting with creating his own tape. Dr. Kase wanted something that would hold a correction yet not restrict muscle function or range of motion, be water (and sweat) resistant, non-irritating to the skin, and easily removed.

5. Dr. Kenzo Kase is still out there TAPING PEOPLE! Awesome.

6. It actually works with the sensory nerve endings in the skin and the brain perceives the sensations as just another layer of fascia. 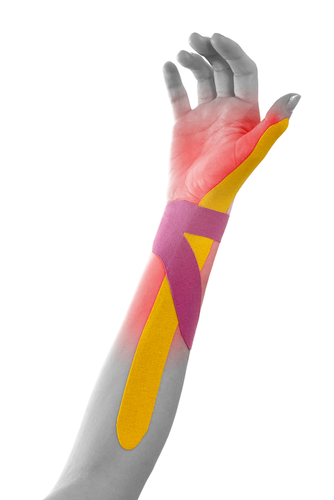 “Therapeutic taping enhances your value as a therapist to be able to use treatments proven to support the healing process. I can’t tell you how many times clients have commented at the end of a session, ‘I wish I could take you (or at least your hands!) home with me.'” — Barbara Grandstaff, who teaches a therapeutic taping class for massage therapists.

8. There is such a thing as Kinesio-spotting.

#kinesiotape: at least your knee isn’t hurting. Use the HT #ispykinesio of pictures of #chicharito from today’s game! pic.twitter.com/2ujAf3JE3A 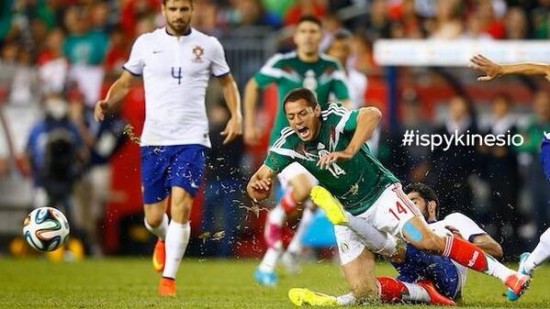 9. This is what it does for bruises. 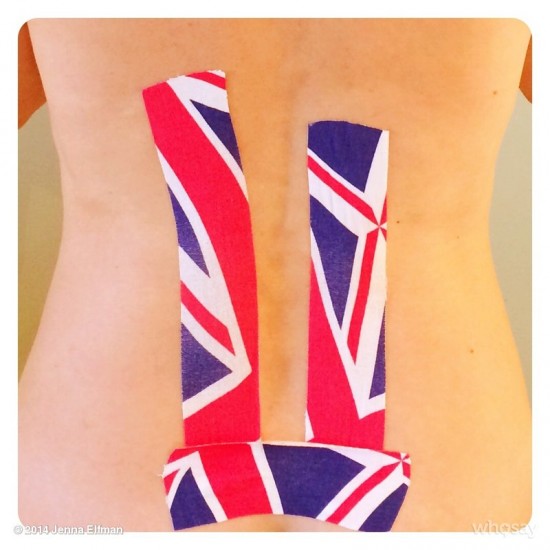 Have you ever been taped or used taping in your massage therapy?

My father has been using these kinesio tapes and they are indeed very effective. He uses it for multiple purpose like correct posture, leg sprain and strain, etc. I would definitely recommend them 🙂 — Posted @ Wednesday, August 06, 2014 6:06 AM by Chelsea_Gerrard